Thanks to an agreement between the Fair and the festival, the companies Ernesto Collado, Joan Català, Teatro de Cerca and Insectotròpics will be invited to Fringe13 before acting at FiraTàrrega in September.

In its determination to establish itself as a creative territory well beyond the dates and physical space of the Fair, FiraTàrrega has signed an agreement with Fringe13 allowing more visibility to some of the companies that form part of the Creation Support Program.

For the first time, four of the companies included in this initiative, which can be seen from 5 to 8 September in Tàrrega will also participate at Fringe 2013 between 18 and 21 July. The festival, however, will take place from 5 to 27 July, in the Matadero facilities in Madrid. 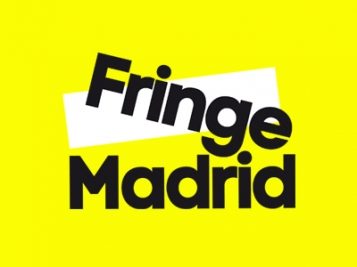