We introduce the figure of the guest videographer with the idea of contributing to generating a story in images of everything that happens in the processes of accompaniment in Territori Creatiu.

Originally from Tàrrega, he has followed the evolution of La Fira since his childhood. He studied Audio-visual Communication and Journalism at the University of Lleida. In parallel, he collaborated with various entities making films. For him, "audio-visuals" and "performing arts" have always gone hand in hand. His introduction into the world of urban dance allowed him to record himself and other dancers in full action and experiment with video-graphic editing. As a freelancer, he has worked on many projects, FiraTàrrega among them. Without escaping from the purely documentary part, he tries to inject an artistic and narrative meaning into everything by capturing the essence of what he records.

From his facet as a video creator, Dani Hernàndez brings an artistic viewpoint to the contents and route of the projects in Territori Creatiu. He is responsible for the generic promotional video and has been commissioned to make a documentary report of the resident artists and the open rehearsals of the shows, throughout their creative process. 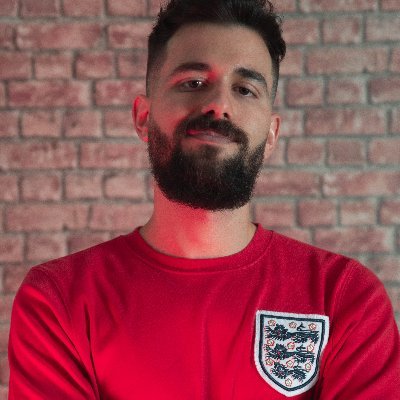