We view the Suport a la Creació programme as a means by which we can accompany processes of artistic creation that are clearly motivated, in terms of research and innovation, by street arts and public space, and integrate the manifold relationships between artists, professionals, the market, the city and citizenry.

Every year, a selection of projects and a residency plan will be agreed on that will integrate the corpus of FiraTàrrega coproductions. The organization’s logistics as well as its technical and promotional structure will be at the service of creators, who will have the opportunity to stay in Tàrrega to develop and rehearse their performances, which will be performed in open rehearsals.

Projects submitted must comply with one of these categories:

Those companies interested in presenting their application must complete the registration form between 1st July and 30th September, thereby accepting the specific conditions of the Suport a la Creació programme and attaching a technical residency form indicating the category; detailing the number of people; rehearsal space requisites; project timetable and budget; a market roadmap (contacts to be made; spaces where the project has been presented)... In the event that a project is selected, the residency is coordinated jointly with the company. As of 1st December, FiraTàrrega will inform interested parties whether or not they have been selected. 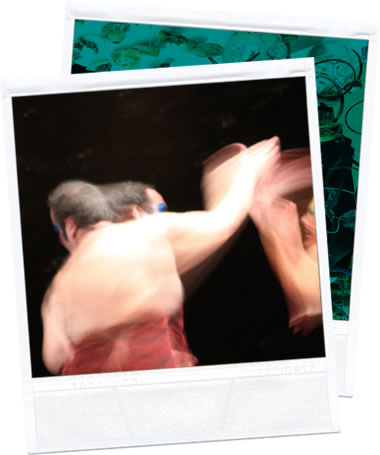